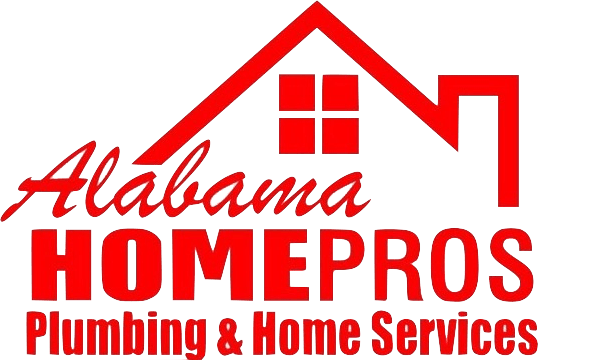 It can be a great idea to purchase an older home. Many of these homes in Montgomery have classic style and beautiful landscaping. There are many things that get better with time, but plumbing usually isn’t one of them. Older homes in Alabama are likely to have older pipes, and when you purchase a home, this may be the best time to have it repiped.

When you purchase a home, there’s usually some transition time built in. With all the packing and unpacking that needs to happen, in addition to the business aspect of the purchase, there’s a lot that goes on. It could be wise to give yourself some time to address major projects before you get settled. It could take up to a week or a bit more to repipe an entire home. If you’re already living in a home, this would be a major inconvenience. If you schedule it before you officially move in, not having water won’t be as big of a deal.

If an older home has lead pipes, it definitely needs new pipes. Lead pipes can present concerns related to your health.

Galvanized steel was another common material that pipes were made out of. It was practical for a time, but then people in the industry realized that galvanized pipes can become corroded. After this happens, it’s harder for water to flow through them, and sediment can get dispersed in drinking water.

Even if your home doesn’t have these types of pipes, it may still need new pipes. If there are leaks, it’s obvious that something needs to be done. If there is any concern about areas that could pose a problem in a few years, it makes more sense to deal with it as soon as possible.

There are three main pipe options. The first is copper. It’s strong, durable, and resistant to corrosion. It’s proven to be something that people can count on for decades, but it can be expensive.

The second option is CPVC, which stands for chlorinated polyvinyl chloride. This type of piping is considered to be easier to install than copper, so that’s why it’s often a choice during remodels.

The third choice is PEX. PEX is cross-linked polyethylene. It’s gained a lot of popularity in the past few decades. One of its strengths is its flexibility, as it can go around bends. It doesn’t require joint fittings, and it’s naturally insulated. It does need to be protected from sunlight, and while we know it’ll last a while, it has a shorter lifespan than copper. You can still expect PEX piping to last for around 30 to 50 years, though.

Repiping an old home may be recommended, depending on the situation. We’d be happy to help you with this. Call us at Alabama Home Pros with any questions.